Skip to content
Agriculture
ICN successfully launched this campaign from the Indian soil, firstly and thereafter, through its global experts and partners in Thailand and later Vietnam through Webinars and Webshops and continuing with the same series, on September 18, 2020, it organized its third International program in Wiesbaden, Germany also.
WIESBADEN, GERMANY: The Earth is ‘green’ that’s why there is life on it. That is why you and we are here. That is why there are dreams, possibilities, and hunger on the earth. Probably the equation of ‘Life’, ‘livelihood’ and ‘possibility’, is the most powerful equation in the world. Sometimes, some experiments are conducted in the world to connect all three components of this equation in an ideal way but they are as less as little Iceland in the ocean and the result is that only a few stars are seen flickering on the dark sky of hunger and scarcity and the whole sky is still dark. 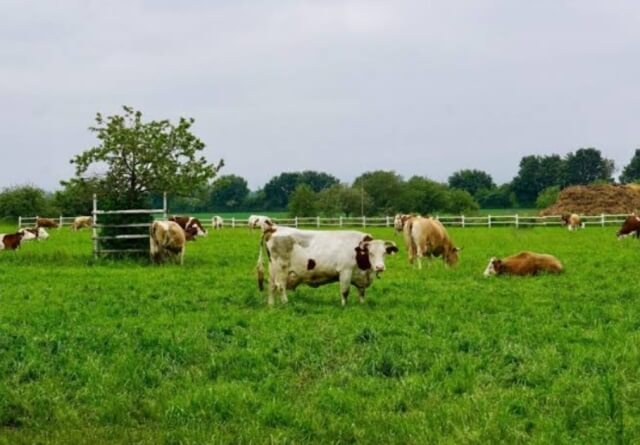 Against hunger, Dr. Norman Borlaug opened the first front in the form of the ‘Green Revolution’, ignoring the frontiers of small and big countries, and this was the First World War against hunger and scarcity in the history. Humanity passed this test against hunger with a high ranking, and under the leadership of Dr. Norman Borlaug, the world experienced for the first time what the real meaning of global solidarity is for humanity. 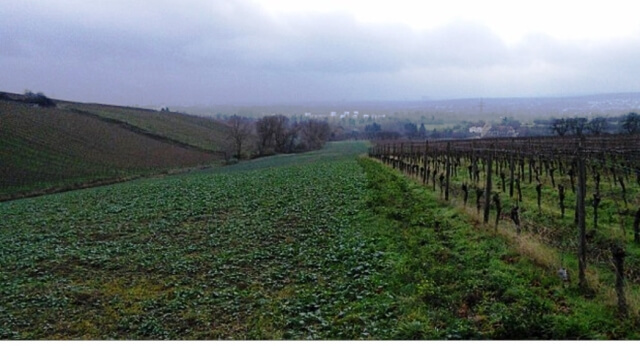 Dr. Norman Borlaug, as a nutrient for lifelong humanity, explored the equations of vivid possibilities between ‘life’ and ‘livelihood’ and at his death, he left the legacy of green revolution for the world and responsibility for the generation to come to build new bridges between ‘life’ and ‘livelihood’.
ICN Media Group, born on the surface of human compassion, has the fragrance of the global personalities like Dr. Norman Borlaug, Dr. Sarvepalli Radhakrishnan, Gurudev Rabindranath Tagore, Dr. APJ Abdul Kalam, Dr. BC Roy, and Major Dhyan Chand. This is the reason why ICN started its mass movement of global humanity by drawing inspiration from these global legends in which, gradually, the eminent experts and collaborators from all walks of the world, engaged in the cause of humanity, and today, ICN has become a global forum with energetic representatives of one hundred and sixty-five countries of the world.
While embracing Dr. Norman Borlaug’s dream of a ‘green and prosperous world’, when ICN brainstormed the integrated present global conditions, the idea of ‘rural entrepreneurship’ emerged from it. ‘Rural entrepreneurship’ means the campaign to shine the entire sky with the twinkling stars of urban development in the black sky. Humans are everywhere in the world, so hunger is also present everywhere. Therefore the solution and satiety must also be present everywhere. The dream of availability of bread and butter for the entire world cannot be turned into reality unless the formula of ‘the person who is there, develops there’ is applicable everywhere. ICN, under the International Green Series of its ‘Rural Entrepreneurship Mission’, aims to explore the potential of rural agro-related industries in every part of the world, to carve it out, and to create an environment to implement it on a pilot level. 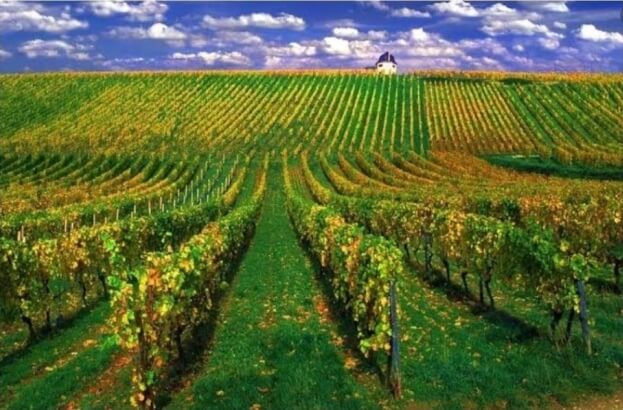 ICN successfully launched this campaign from the Indian soil, firstly and thereafter, through its global experts and partners in Thailand and later Vietnam through Webinars and Webshops and continuing with the same series, on September 18, 2020, it organized its third International program in Wiesbaden, Germany also. Even it is not as serious as in underdeveloped or developing countries, the equation between ‘life’ and ‘livelihood’ is unhealthy to some extent in every country of the world that proper care is required in time. This divine idea of ‘ Help You Yourself’ will give positive energy to everyone to care the humanity – this is the Mission of ICN.
Today, ICN World organizes an International webinar and webshop on ‘International Rural Entrepreneurship’ through online internet system in Weisbaden, Germany through Cyrus Etminan (Germany), Sr. Associate Editor of ICN Europe.
On this occasion, the organizer of the program, Rajiv Saxena, Editor-ICN International and Dr Shah Ayaz Siddiqui Editor-in-Chief ICN World said that only the model of  International rural entrepreneurship can fulfill the dream of global development.
ICN allies organized a unique example of the concept of world development in front of the distraught world.This workshop based on agriculture focused not only on the basic problems of underdeveloped agriculture of developing countries, but its solutions were also discussed prominently.In this regard, important initiatives were also taken to develop some new models. 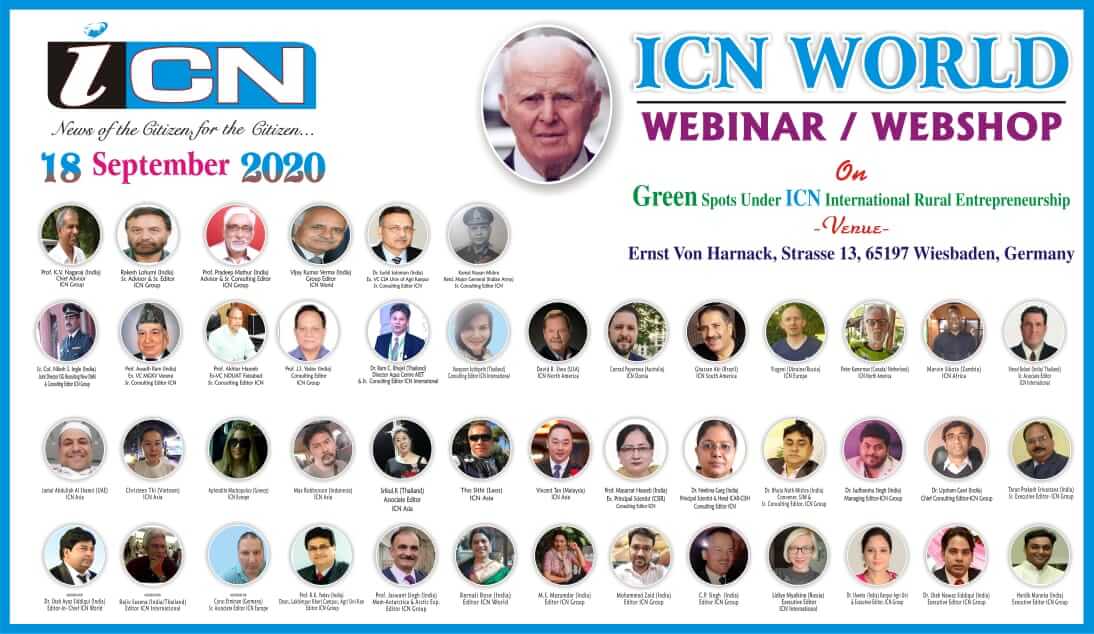