THAILAND/INDIA, 18th July, 2020: The world is struggling with Covid-19 nowadays, and not only this but it is watching the great superpowers with frightened eyes weighing subversive weapons in their both hands, and step by step it is feeling itself helpless on the slippery path of possible World War.In this fearing atmosphere, when someone talks about world development, it becomes a surprise as well as relief that humanity is still beating heartily in some people.Hunger in any part of the world, has its same suffering.  The disease is in any country of the world has its same anguish and humanity resides on any part of the world, its thinking is same.When the problem is global, when hunger is global and when the disease is global, then solutions, satiety and medicine should also be global.This is the time not for war for the borders but to help every helpless person by crossing the borders. We are ‘world citizens’ and the development of the whole world is our development.

The result of the thinking of the of these ideas is ‘ICN Trust’ which is born in India but whose eyes are dreaming for the whole world and whose arms are open to every person in the world. Its ICN Media is well recognised worldwide for positive and responsible journalism and Its mission of ‘rural entrepreneurship’ has become the first need of the world.The foundation of the ‘ICN Club’ is laid only so that the world which has seen the disastrous results of mutual hatred and hatred can also see the amazing miracles of mutual cooperation.

Today,ICN World organizes an international webshop and webinar on ‘International Rural Entrepreneurship’ through online internet system in Thailand through Mr. Rajiv Saxena, Editor-ICN International. ICN allies organized a unique example of the concept of world development in front of the distraught world.This workshop based on agriculture focused not only on the basic problems of underdeveloped agriculture of developing countries, but its solutions were also discussed prominently.In this regard, important initiatives were also taken to develop some new models. 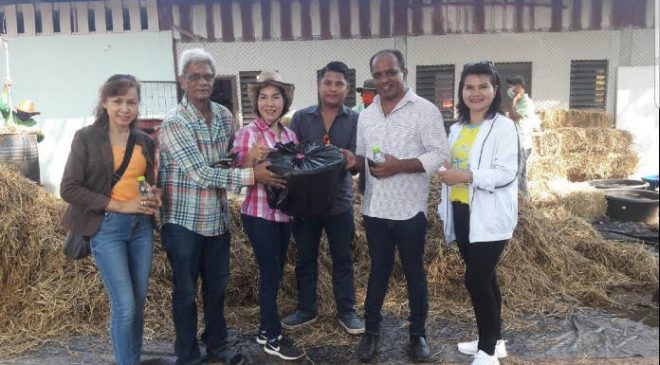 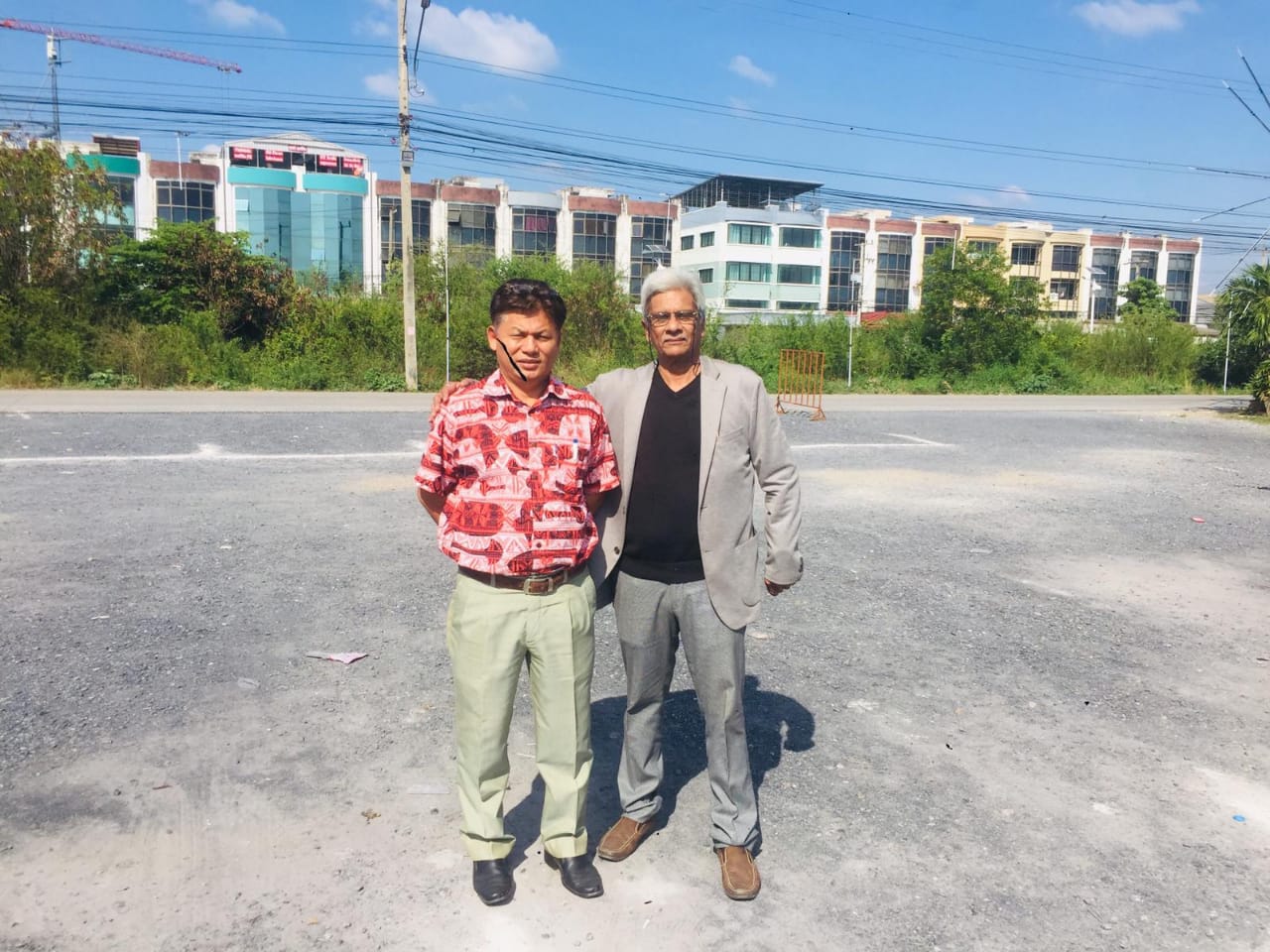 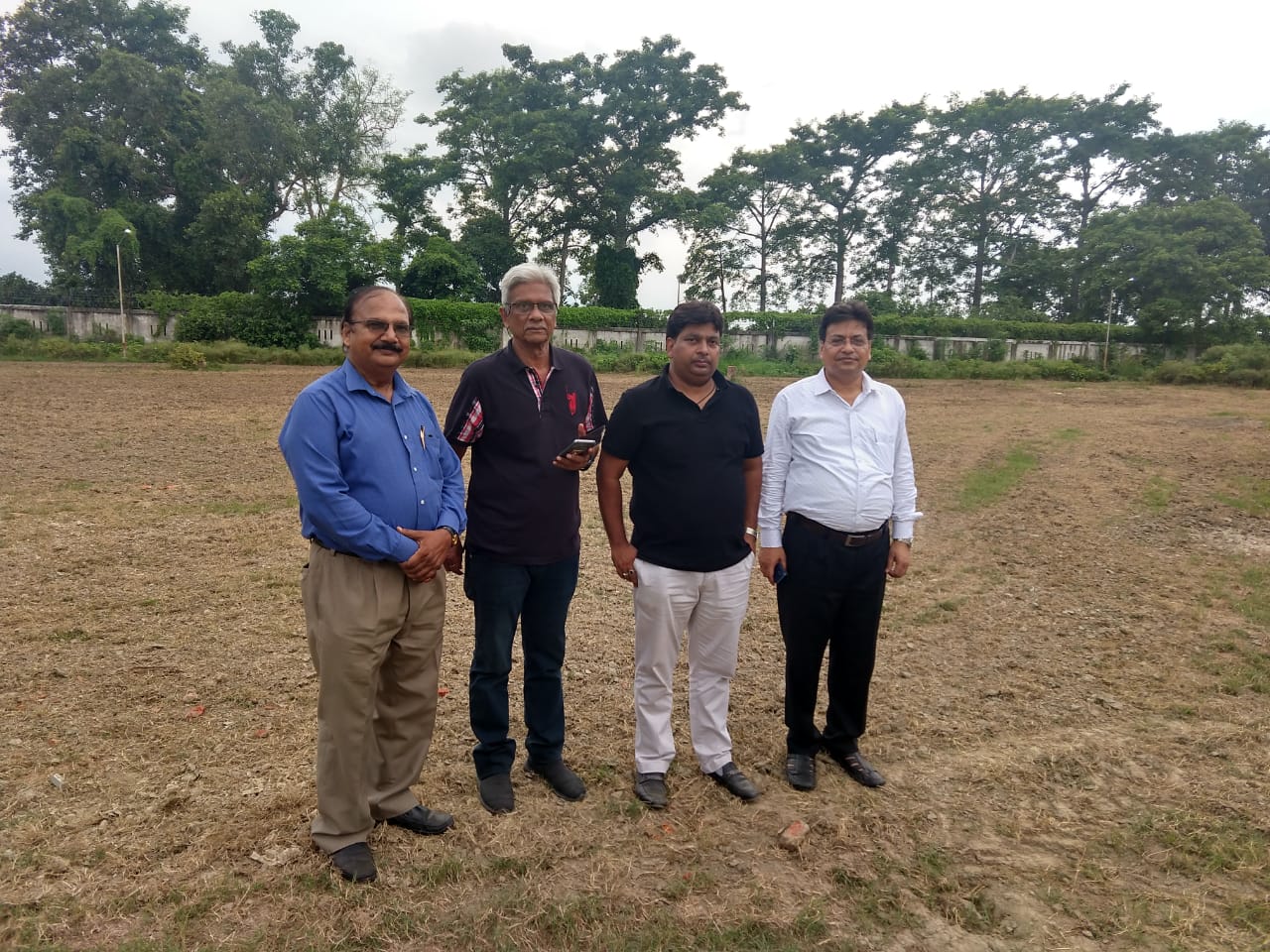 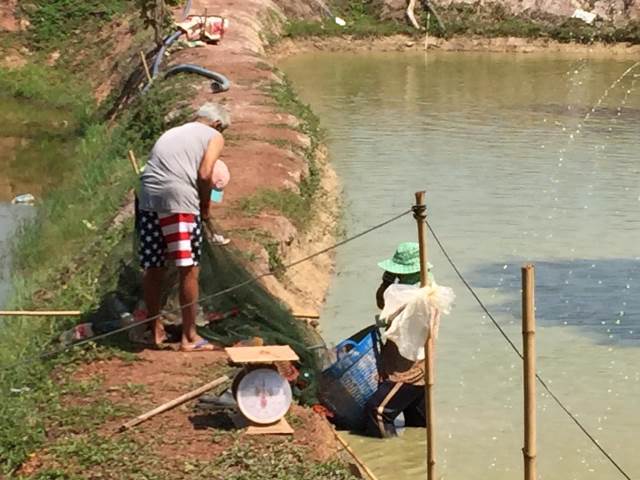 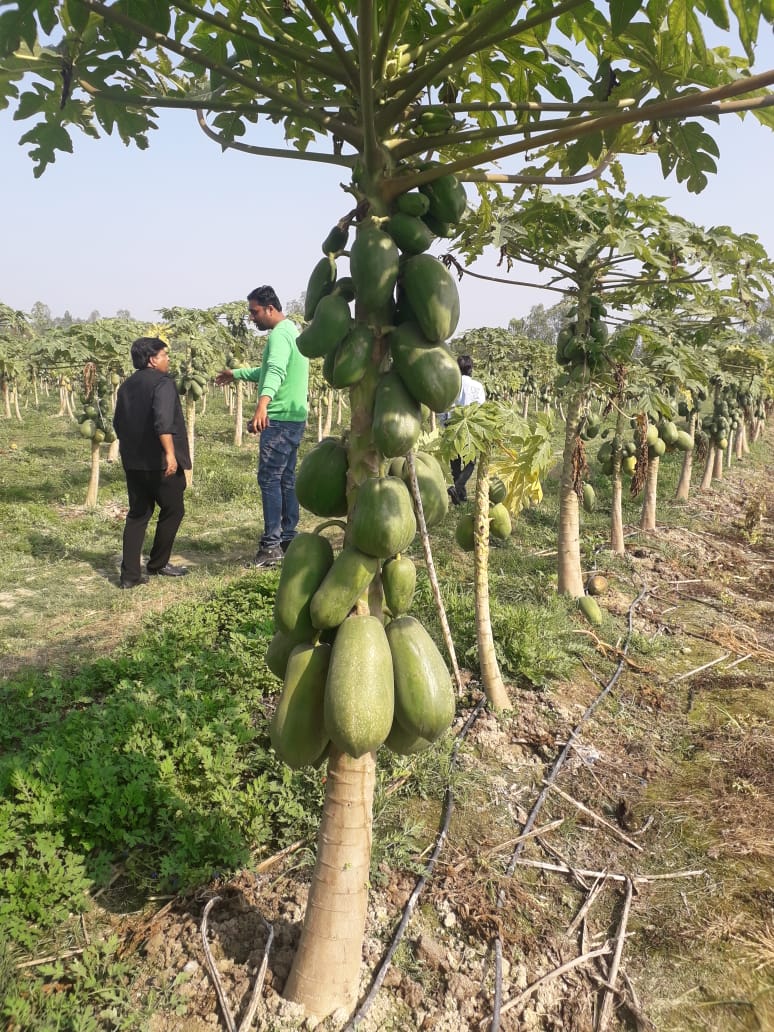 On this occasion, the organizer of the program, Mr. Rajiv Saxena, Editor-ICN International said that only the model of  International rural entrepreneurship can fulfill the dream of global development. 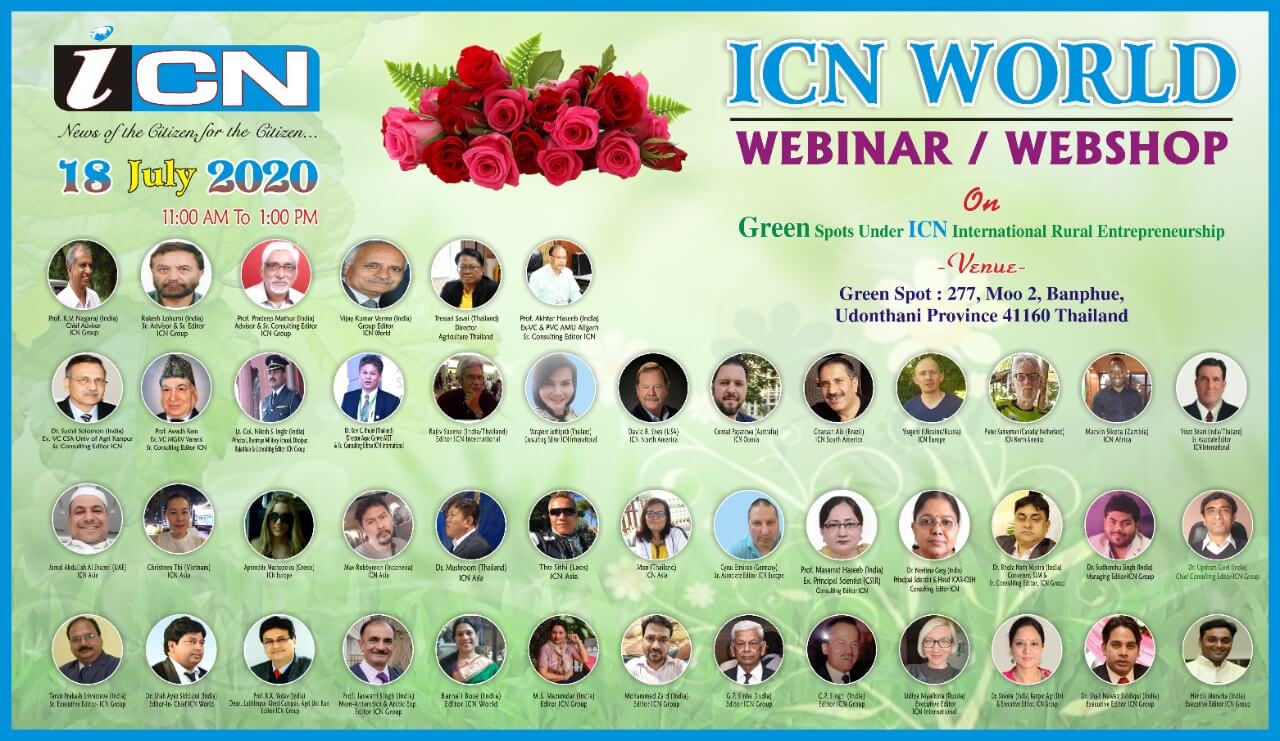